Carel has extensive experience in a variety of commercial and residential property investment, development and management. His career in property include gaining experience with Sanlam Properties, Metcash Trading, TAG Angola and Johannesburg Housing Company. Carel was appointed CEO in March 2016.

Terry joined Indluplace as Financial Director in March 2016. Prior to this he was group finance executive at Massmart Holdings Limited where he has responsible for various aspects of the group’s financial reporting. Terry also worked for Redefine Properties Limited and lived and worked in the United Kingdom for eight years where he gained experience in both the banking and healthcare sectors. He began his career with Grant Thornton, where he qualified as a Chartered Accountant.

Grant joined Indluplace as COO in July 2019. Prior to his appointment to Indluplace, Grant was the Managing Director of IHS Property Management, where he was responsible for the property management operations of multiple portfolios consisting of circa 10 000 residential units. Prior to this, Grant was the CEO of Citiq, a privately held real estate investment business focused on the affordable housing market, with assets under management in excess of two billion rand. Grant has more than 12 years of senior and executive management experience in property operations and asset management.

Clifford is a Chartered Accountant and has been in private practice for the past 20 years. Clifford was appointed as an independent non-executive director of Indluplace on 18 March 2015. He is the proprietor of Clifford Abrams & Associates and has held various leadership positions amongst communal organisations.

Taffy is chairman of Indluplace. He is currently the Director of the University of the Witwatersrand’s Re-Imagining Property Project, which seeks to enhance the asset management of Wits Property. He is also overseeing Wits’ participation in the urban regeneration of Braamfontein. Taffy was previously the CEO of the Housing Development Agency, whose mission is fast-tracking the acquisition and release of state, private and community owned land for human settlement developments. Prior to that, he was CEO of the Johannesburg Housing Company.  Taffy was a non-executive director of Arrowhead Properties Limited until December 2021.

Selwyn is a Chartered Accountant.  After qualifying, he spent 11 years in a managerial position with a listed property company, Pioneer Holdings & Finance Corporation Limited.  He was executive director of the listed trade finance company Reichmans Limited for 10 years and, after its acquisition by Investec Limited, he assumed the role of Group Secretary of Investec, a position he held for 13 years until his retirement in 2007. Thereafter he filled a company secretarial and compliance role with Investec Property until the end of 2011.  He was a non-executive director of Arrowhead Properties Limited until February 2021.

Ayesha was appointed as an independent non-executive director of Indluplace on 18 March 2015. She was the Chief Financial Officer of the Johannesburg Housing Company until her retirement in 2015, and prior to that was an accountant at the Joint Education Trust.

Nindiphiwe was appointed as an independent non-executive director of Indluplace on 1 November 2019. She has more than 17 years’ experience in finance and auditing with expertise across a range of industries. She currently serves as the financial director of Lesedi and Letsatsi Power Projects. Prior to this, Nindi was a senior audit manager at Ernst & Young, Fund CFO at Brait and financial analyst at Absa Retail Banking. She began her auditing and finance career at SNG Grant Thornton.

Darren joined Indluplace on 1 February 2022.  He is the CEO of Fairvest Limited, a position he has held since 2012. Darren joined Fairvest as an executive director in 2011 and prior to that held several positions, including being appointed to the board of Capital Alliance Properties which was a JSE listed company in 1997. Darren was a member of the executive team that founded the Spearhead Property Group, a JSE listed company and was appointed to the COO position in 1999. Darren’s experience includes being a director of Madison Asset Management and a consultant role to the CEO of the V&A Waterfront. His early career between 1991 – 1997 included various property related positions in the Seeff Property Group. 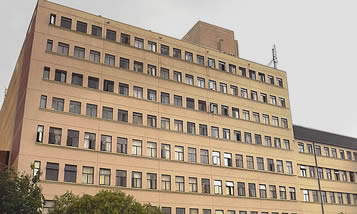 Indluplace owns 23 buildings in the inner-city areas (CBD, Hillbrow and Berea) of Johannesburg… 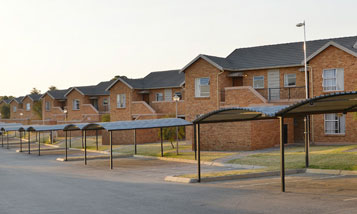 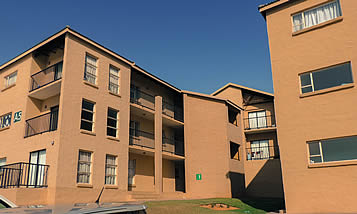 The bulk of the portfolio is situated in Windsor, Randburg with buildings in Florida, Grobler and Ferndale… 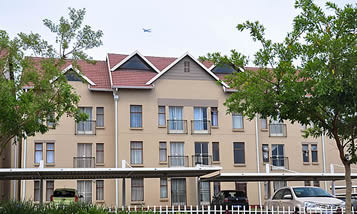 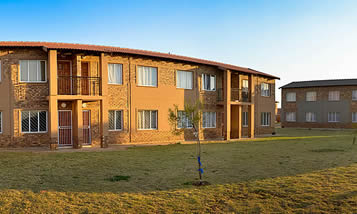 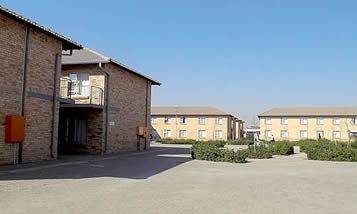 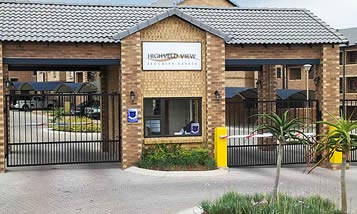